From Status to Stature

Moving from College to University 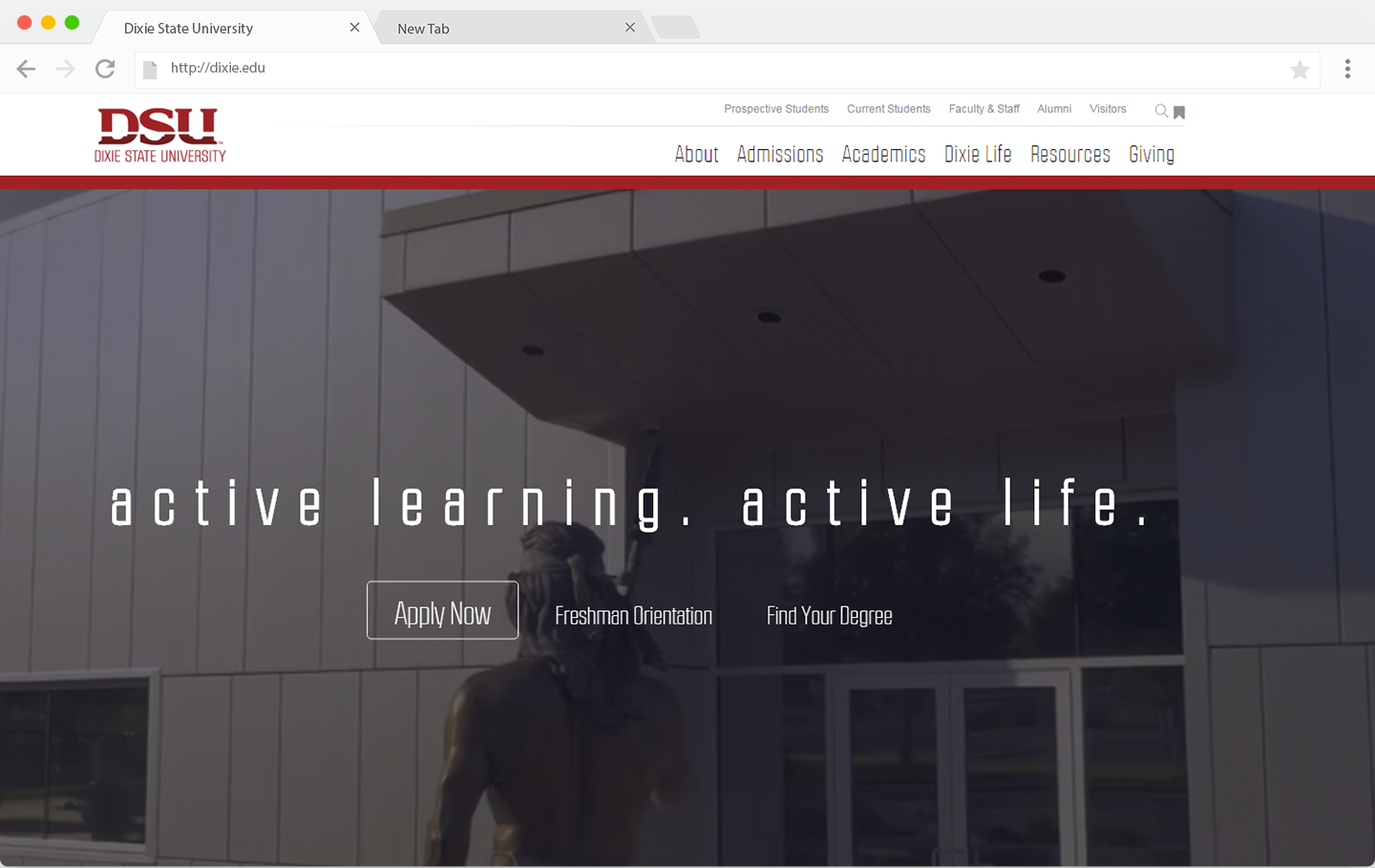 Once the college was approved for university status a group of caring employees met up to form the web committee. The goal of the committee was to pull together their resources to update the out-of-date design and CMS of the old dixie.edu site. Multiple Photoshop designs were given to start the process off and were quickly iterated on based on feedback from multiple stackholders and departments.

The process was given a green light by IT to switch the site over to a custom WordPress theme. The transition was fairly large covering over 9,000 different pages as well as creating new resources. A team of dedicated web interns were hired by the academics department to help in the move. The web intern team lead by a professor were given direction and were taught the fundamental of web development. In addition to the professor I helped answer questions and provided support to promising students.

In addition to developing the custom WordPress theme, a lot of effort went into the support structure for further development and receiving/handling site feedback. Using Formidable, feedback was received from forms advertised on the site. This feedback provided valuable insight into different problems users of the site were having. Instead of letting the feedback fall on deaf ears, I personally answered each request with as much information as I could and let them know that their feedback was listened to. 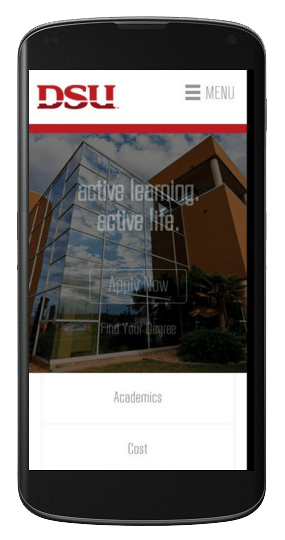